You are here: Home / Is Classic Clothing Really Timeless?

Well, no. There’s no such thing as truly timeless clothing… Unless you’re still wearing a toga!

That said, I was just looking at a post that I did FIVE YEARS AGO, and I would cheerfully pack and wear any of the clothes shown. Some are still available, and in all cases it was possible to find something similar!

Given that clothing will eventually wear out, I consider that “sufficiently timeless.” Can I coin that term? 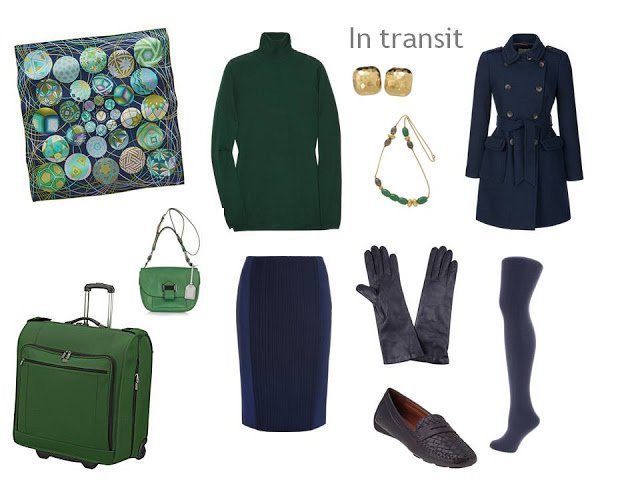 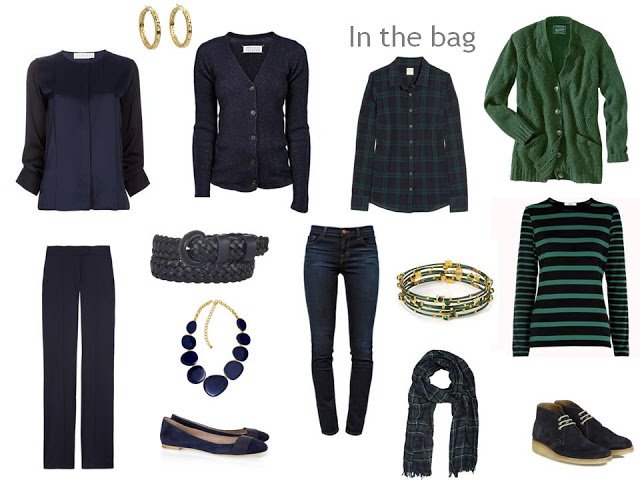 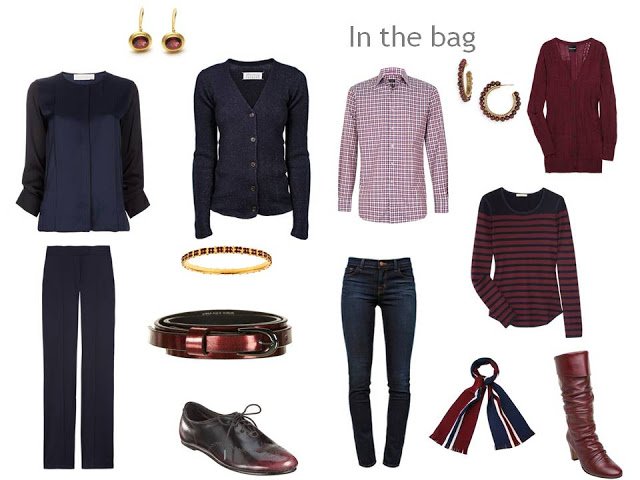 I love navy with these rich colors; they just feel like autumn… 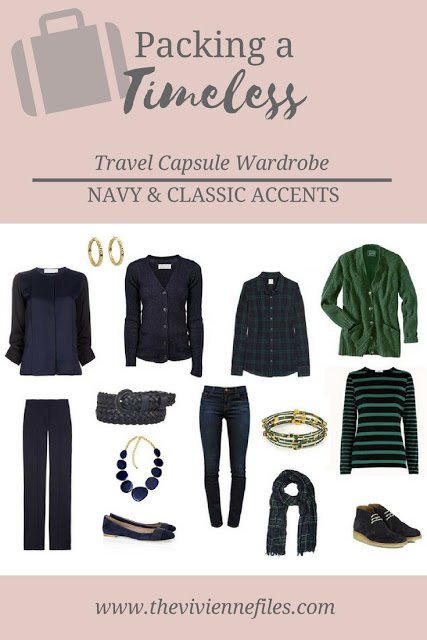