Home » Tote Bag Travel in Orange, Rose and Sand
October 24, 2017
Not what you normally think of as autumn colors, but why not: 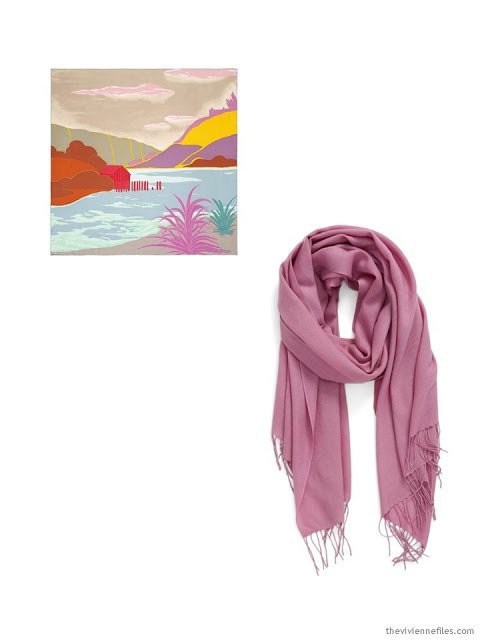 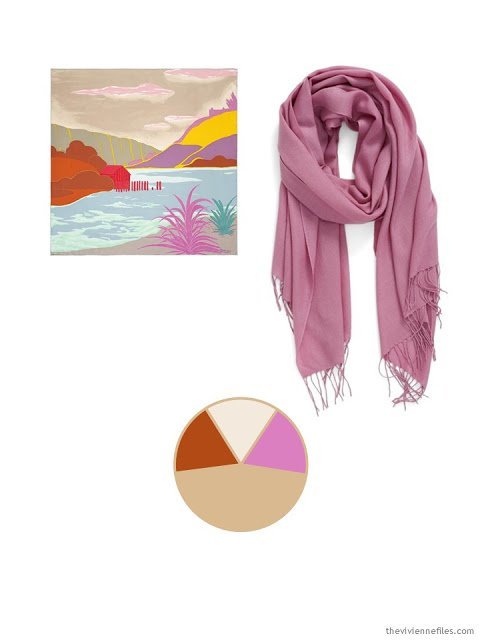 She Had Hoped that Nobody Noticed…. 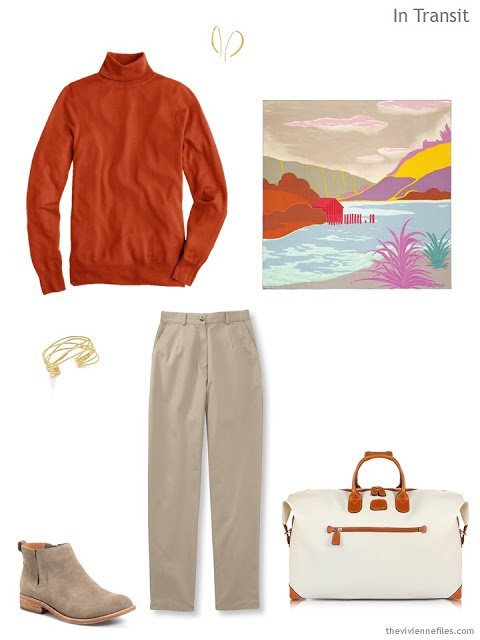 “You’re going to be here later, aren’t you?”

“You can have one of the Executive Committee hotel rooms….” 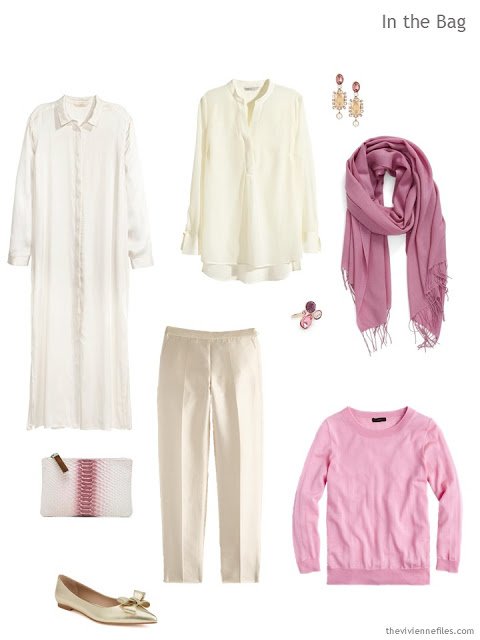 Later, the Chairman told her that she looked like “a spring flower in the midst of all of these black dresses…” 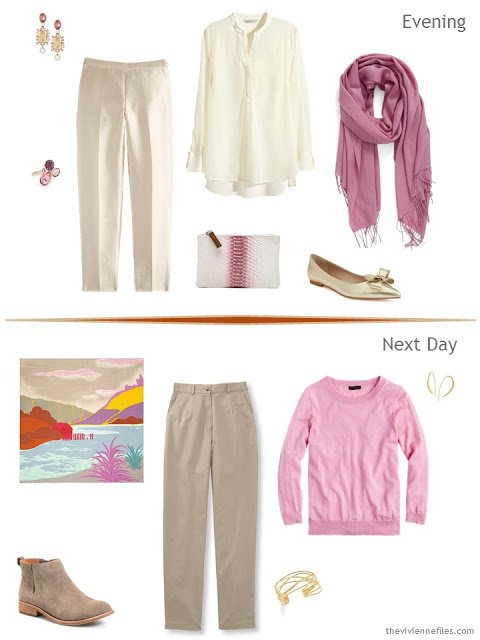 She’s not sure how she feels about that, frankly. 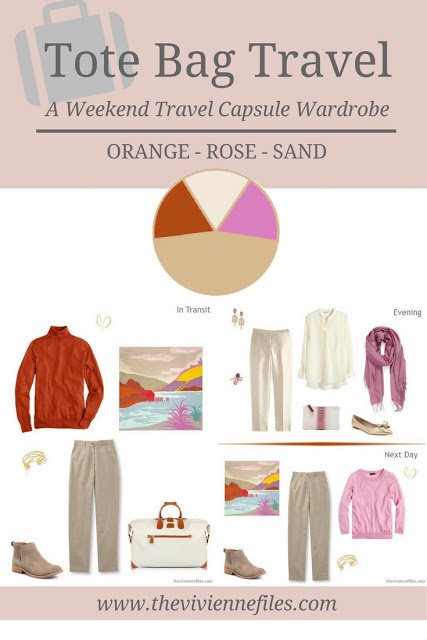