You are here: Home / Build a Capsule Wardrobe by Starting with Nature: Moon with Jupiter and 4 Moons by Christian Fattinnazi
So simple, and so striking: 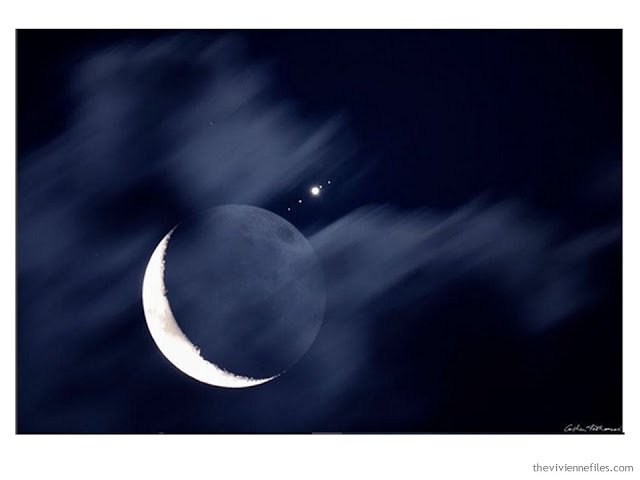 Moon with Jupiter and 4 Moons by Christian Fattinnazi

This is a color palette that doesn’t need any embellishing. It might be too austere for some, in the long run, but for a short-term travel adventure, this is nearly foolproof!

She’s been awake at night for WEEKS… looking at the night sky much more than she would normally like. So she’s decided to take her sleep-deprived self to Paris. It’s far enough away that she won’t know if she has insomnia or jet-lag! 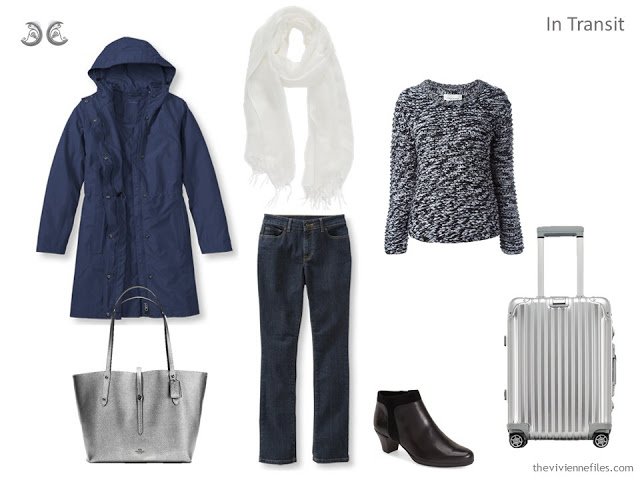 Because she doesn’t trust herself to make finely nuanced style decisions when she’s traveling, she decided to pack the most mistake-proof wardrobe possible. This is literally a “Whatever’s Clean” wardrobe! 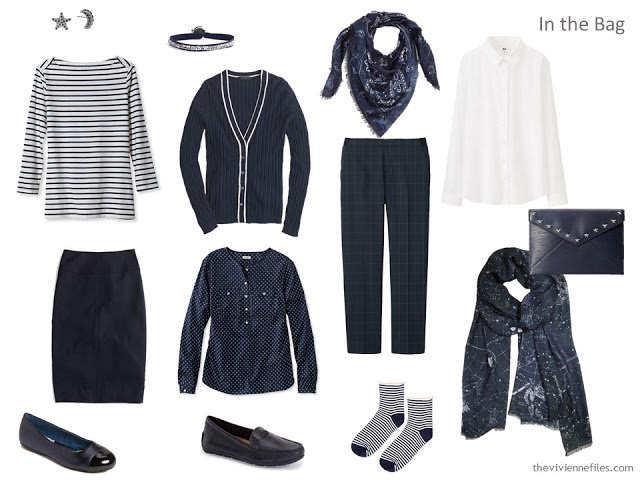 If she can’t sleep, she’ll go to the movies. She’ll go out and walk around. She’ll take photographs… 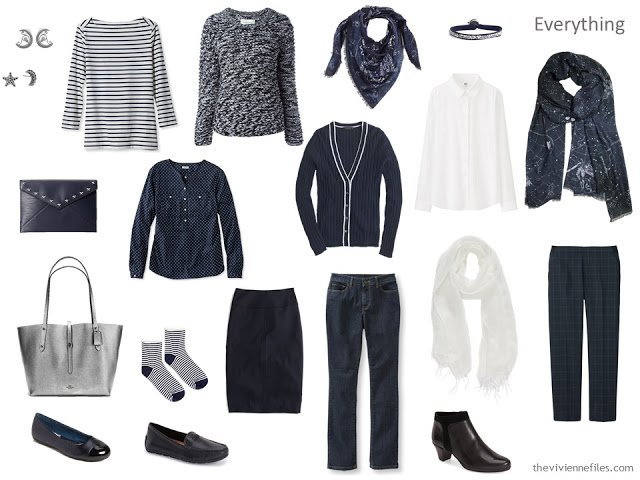 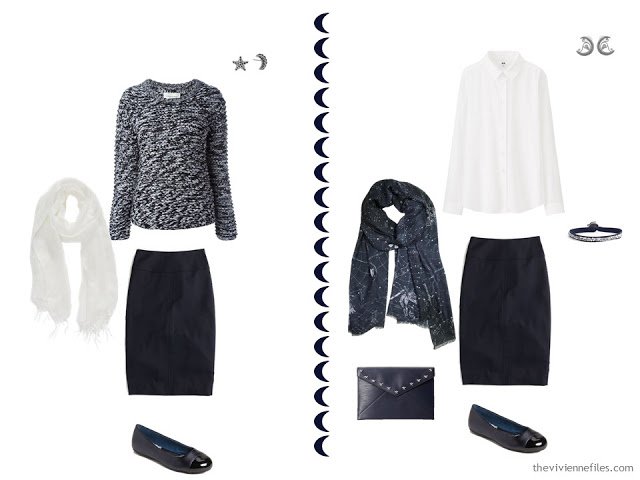 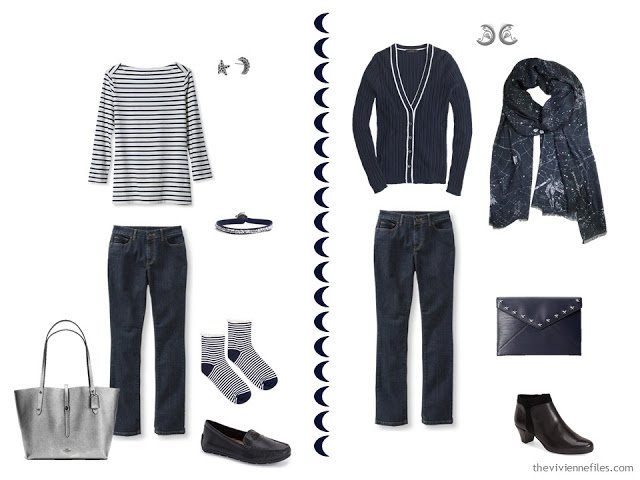 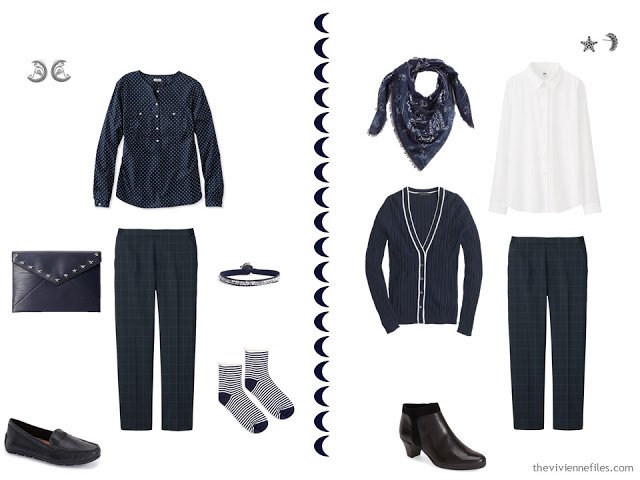 And she doesn’t have to worry about what she pulls out of her closet in the hotel, because there’s no way to make a mistake: 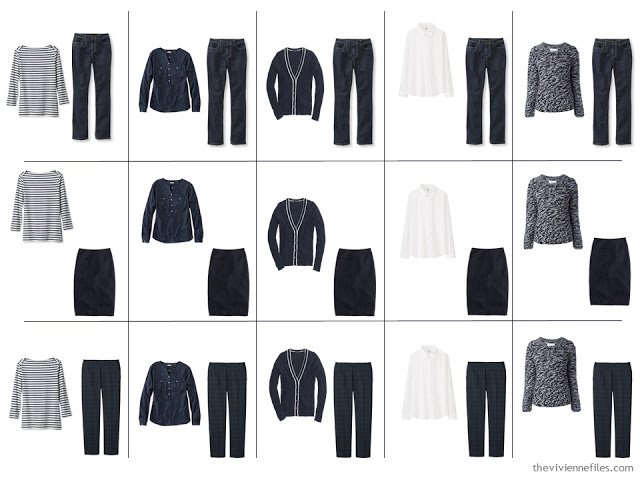 And if she’s awake 20 hours a day, she’s in Paris! She can always try to sleep, again, when she gets home. 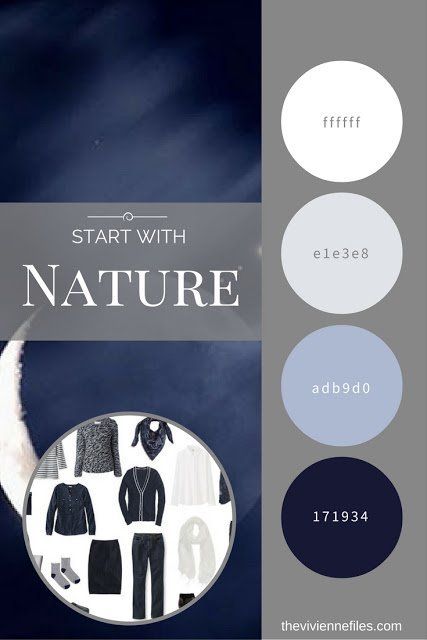