Home » Chic sightings: LaGuardia International Airport
One common characteristic that all of these women shared: a sense of planning.  They weren’t over-burdened with a bunch of stray bags, they knew where their ID and boarding pass were, their hair was neat and clean, they wore modest but attractive makeup, they just didn’t appear to be frazzled and out of control.

And some of the outfits that you might assume were worn by younger women were in fact being sported with great elan by women of a certain age.  With confidence and flair… 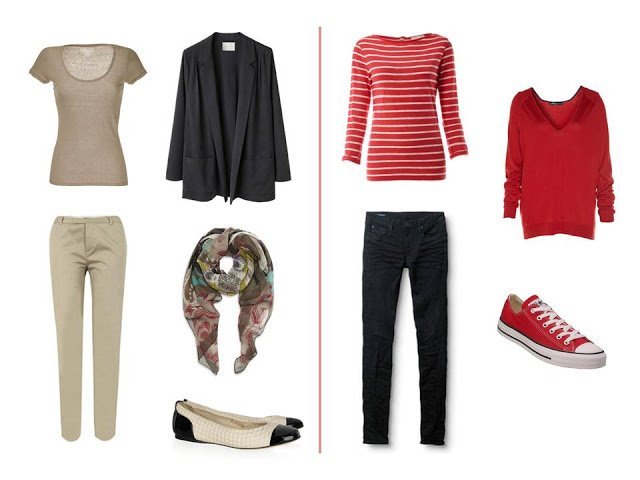 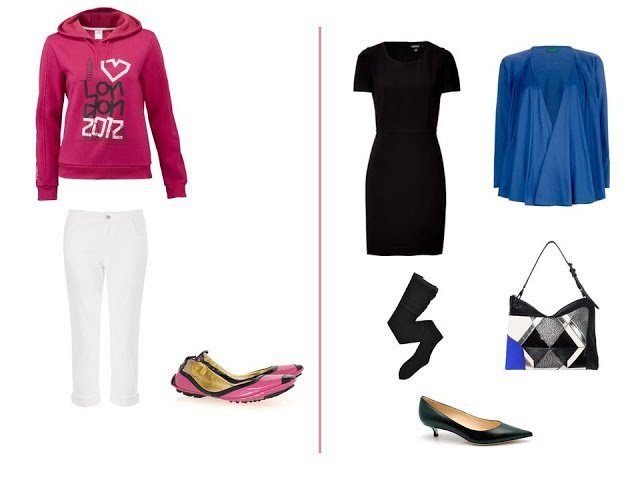 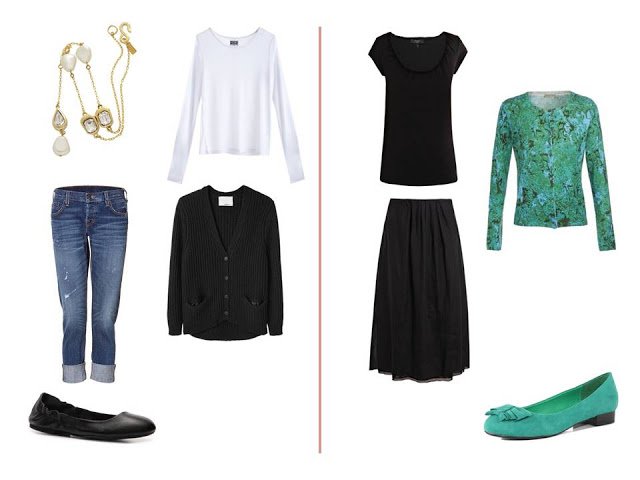