Home » The Things One Learns While Traveling 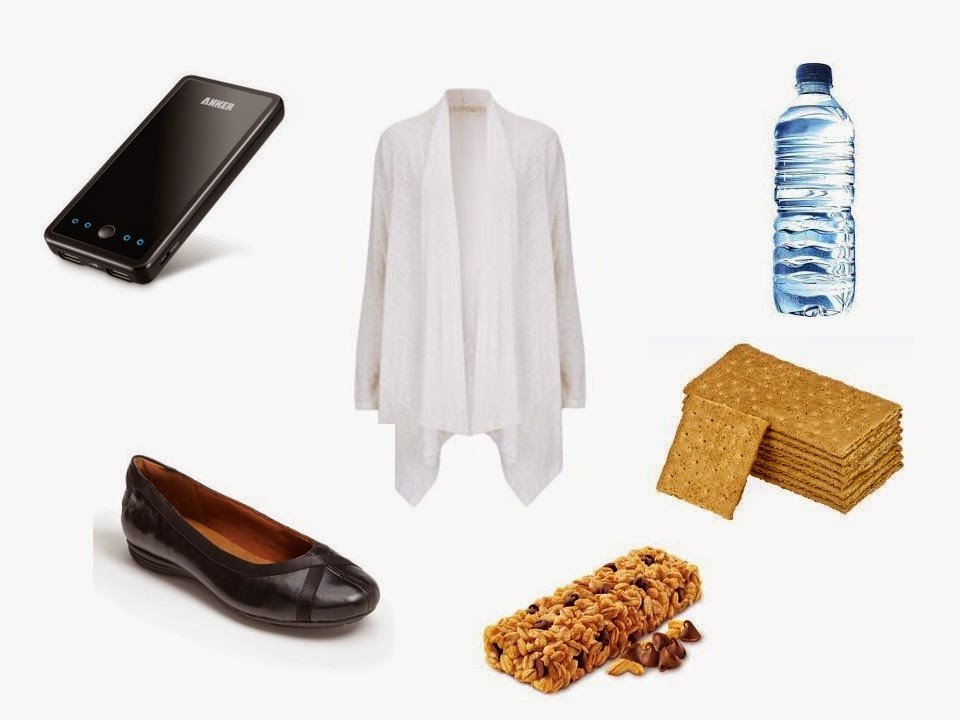 I got home last night, or more properly, early this morning.  Rain and lightning on both ends of my journey made things… interesting…

First off, when I got to my departure airport, I found that it was packed, literally almost shoulder to shoulder.  No seats, no place to even LEAN on something, and absolutely no access to any electrical outlets.  I’d been using my cell phone all day for contact among the various people taking me to the airport and picking me up, and I listen to music on it while in flight.  Dead battery loomed large, and dreadful.
I can’t recommend enough these Anker portable chargers. Mine is exactly the same size as my cell phone, and it completely recharged my phone, even though the charger itself was down to about half power.  They’re not complicated to use, and they’re not expensive. I can’t believe that I didn’t buy one the first day I had a cell phone; they’re that important.
Finally on the plane, but had to sit on the ground for over an hour before takeoff. Everybody had to stay strapped in, since we were on an active part of the air field, so there was no food nor beverage.  I realized that the snacks that had been forced upon me before I left were going to come in very handy. My family always insists that I have some crackers or granola bars in my handbag when I leave, and from now on, I’m going to listen to them!
And last but not least, the airplane was FREEZING.  Absolutely “quick frozen to preserve freshness” levels of cold.  People in tank tops, shorts and sandals were miserable.  And since the flight attendants were chained to their little jump seats, they couldn’t hand out the few blankets that they had on board. (domestic flight seems to equal few pillows and blankets). I know I’ve preached endlessly about a cardigan and closed toe shoes, but I looked like a genius last night on that flight. A warm, comfortable genius. Your don’t have to pack a fabulous, expensive cardigan – just anything that will keep you from freezing for hours will be worth the effort.
After we landed, we sat for ANOTHER hour, on the ground.  Still incredibly cold.  Flight attendants once again trapped in their seats…
Normal Vivienne Files service resumes tomorrow a.m.  Thanks for all of your kind words, and for your patience when I take off on these unexpected adventures.
love,
Janice
Tweet
Pin
Share
0 Shares