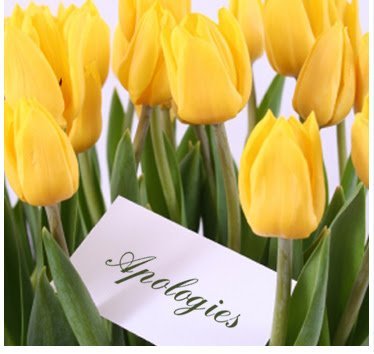 I get emails…  HUNDREDS of emails… and I’m just plain and simply NOT able to answer you all.  I’d love to – if I could quit my regular job tomorrow and blog full-time, I would do so immediately.

Unfortunately, I have to continue working my regular 8 (9, 10, 11, 12) hour a day job, and put it at least a modest amount of effort in my household.  I then spend quite a bit of my leisure creating new content for The Vivienne Files, and I’m rather committed to eight hours of sleep.

This is just a drawn-out way of saying that if you’ve emailed me looking for advice, consultation, a special wardrobe etc. – I AM NOT IGNORING YOU.  But I am so far behind in answering emails that I literally have a backlog of four months of unanswered messages, and in 1 day I receive emails that would take me at least 40 hours of work to answer.

I love hearing from you.  I read EVERY email – I promise.  But I can’t kid anybody any longer – I can’t keep up with responses.  This doesn’t mean that I don’t care.  It doesn’t mean that you, or my blog, don’t matter to me.  But I do feel that I’m letting you down…