Home » The ABC’s of Chic Sightings: Well-tailored, Xenophilic, Yourself, Zealous 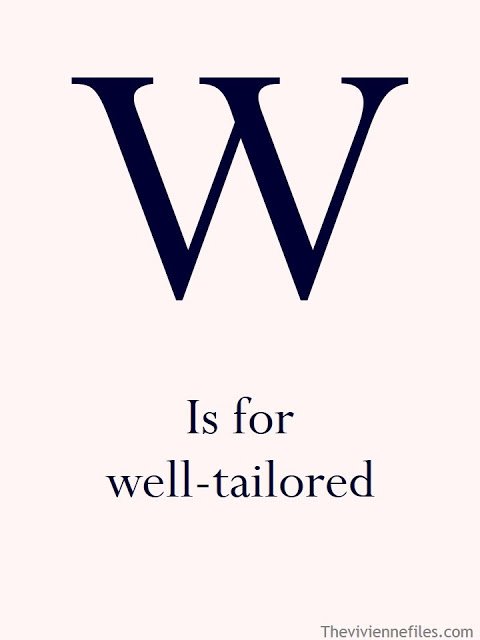 Once upon a time, I was sitting in the lobby of a temp agency, and overheard a conversation between a very well-qualified applicant and the employment consultant who was about to send the applicant out for an interview.
“Why are the legs of your trousers safety-pinned?”
“I want to wear these pants later with high-heels…”
“Go home and change; I’ll try to reschedule your interview.” 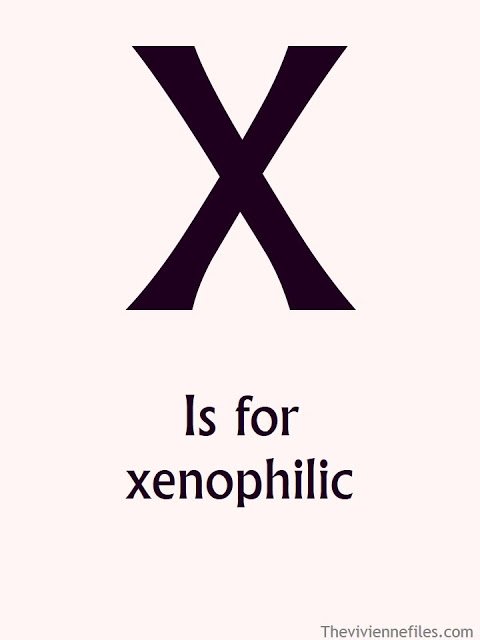 Was everybody dying to know how I was going to handle the letter X?  I’ve sort of cobbled together a word which is the opposite of xenophobic – frightened of unfamiliar people, places or things.  Chic should have about it some sense of embracing the unusual, the different, and the just plain weird.  Not necessarily going to work dressed like a Samurai from the 16th Century (although there used to be a guy in downtown Chicago who wore a Samurai outfit!); maybe it’s just the look in your eyes… 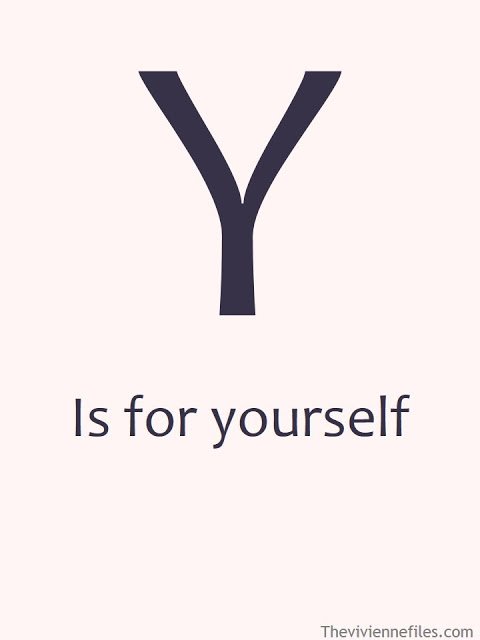 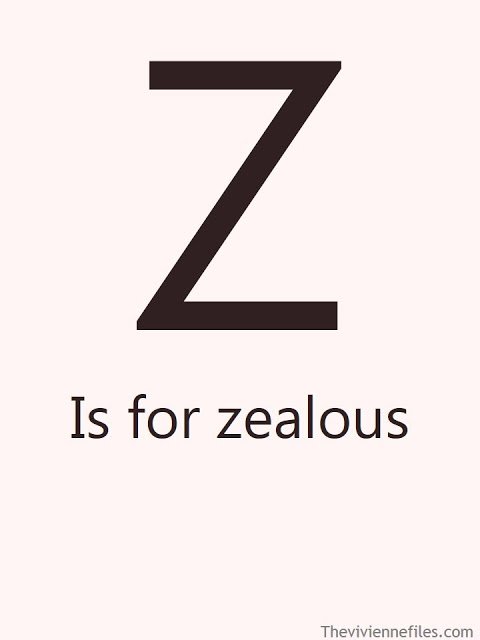